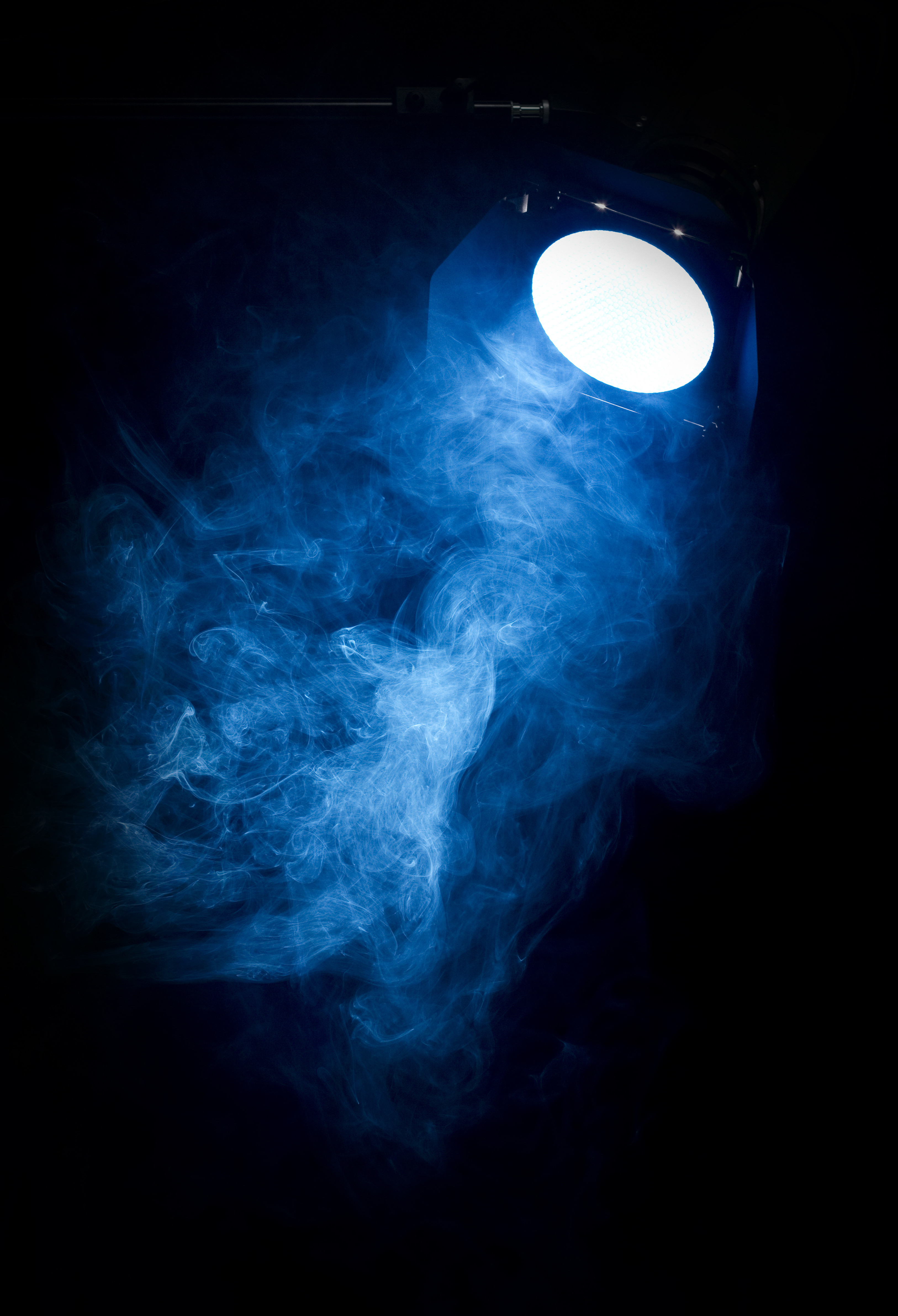 100 voices and a thousand strings

Posted by Leopard Gecko Productions on May 27, 2015 in Updates 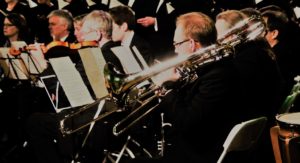 How do you record a 100 piece choir and a symphony orchestra with a small crew and without getting in anyone’s way?

With a live performance recording sound is pretty much everything. Actually sound is well over fifty percent of a good video production in most instances.

Just think, most people are so used to fly-on-the-wall style shooting these days (or cinema vérité, if we’re going to be posh about it) and they’re quite happy to sit through a visual experience where the picture is blurred or unfocussed or edited with a lot of ‘jump cuts’ – basically untidy edits.

You just have to look at films like Colverfield and The Blair Witch project to see how effective this technique can be when building a dramatic tension. Now consider those same films with a poor quality soundtrack. See what we mean…

With a live performance, it’s even more essential, because if the sound quality isn’t good then the finished product is never going to work, no matter how good the edit.

Luckily for the Hadleigh Choral Society shoot we had our Grammy-nominated sound engineer at the helm, using a stereo pair of microphones front-of-house, and then spot mics on the key instruments. He had a huge multi-core cable (you see it being rolled away in the very last shot) which carried the mic cables to an isolated room at the back of the church.

Here, he had a fully automated desk with various bits and pieces of outboard kit, and was able to mix the performance through separate monitor speakers while avoiding getting in anyone’s way. If you look closely you can see the various mic stands in a number of the shots.

We did record a ‘How To’ guide to go along with this video, as an extra – how to record a 100 voices and a thousand strings (well an awful lot of strings anyway) – watch out for it on our Facebook page.